African Diet May Lead Away From Colon Cancer

Gastrocure Cancer African Diet May Lead Away From Colon Cancer 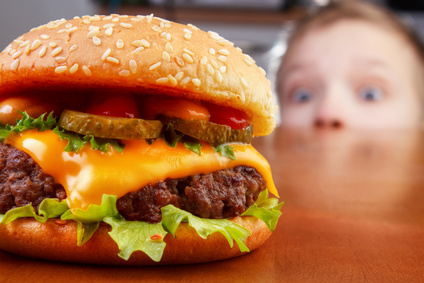 A change in diet for just two weeks alters gut bacteria in ways that may reduce risk of colon cancer, according to a new study in Nature Communications.

Researchers asked 20 African-Americans in Pittsburgh and 20 rural South Africans to switch diets for two weeks. The Americans ate a traditional African diet, high in fiber and low in fat, with plenty of fruits, vegetables, beans and cornmeal, and very little meat.

The Africans ate the equivalent of American fast food — a diet high in fat with generous quantities of meat and cheese.

“We made them fried chicken, burgers and fries,” said Stephen J. D. O’Keefe, a gastroenterologist at the University of Pittsburgh and one of the study’s authors. “They loved it.”

After the swap, the researchers performed colonoscopies on all the volunteers. African-Americans who ate the traditional African diet had reduced inflammation in the colon and increased production of butyrate, a fatty acid that may protect against colon cancer.

In Western countries, colon cancer is the second-leading cause of cancer deaths. It is diagnosed in 150,000 Americans annually; African-Americans are disproportionately affected. The disease affects few people in rural Africa.

Rural Africans eat food that they grow themselves, because it is less costly. But as populations increasingly move into cities for work, diets will change, Dr. O’Keefe noted.

“We’re trying to find out what aspects of their diet should be maintained,” he said.