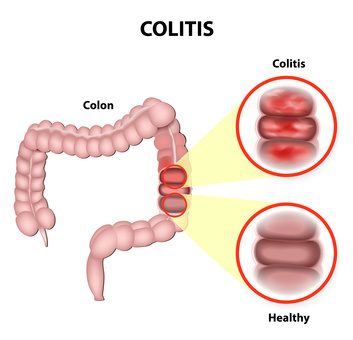 AMSTERDAM — New predictors will help find the one in 20 people with ulcerative colitis who will go on to develop colorectal neoplasia, according to a large retrospective cohort study.

“The problem with cancer surveillance in ulcerative colitis is the higher relative risk of developing cancer, compared with the general population, although the absolute risk remains quite small,” said Ryan Choi, MD, from St. Mark’s Hospital in London, United Kingdom.

“The vast majority of these patients never progress to cancer,” but it would be nice to be able to identify those who will, he explained.

Dr Choi presented the study findings, along with some practical guidance, here at the European Crohn’s and Colitis Organisation 2016 Congress.