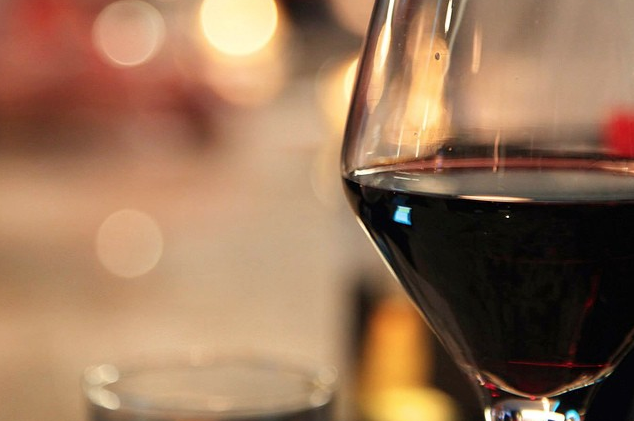 An ingredient in grapes, berries and red wine can turn excess flab into calorie-burning “brown” fat, research has shown. The discovery suggests that diets containing the substance, resveratrol, may help combat obesity. Scientists gave mice amounts of resveratrol equivalent to humans consuming 12 ounces of fruit per day. They found that despite a high fat diet, the mice gained 40% less weight than animals not fed the compound. The research showed that the mice were able to change their excess white fat to active “brown” or “beige” fat which reduces weight gain by burning up calories.

They convert white fat into beige fat which burns lipids (fats) off as heat, helping to keep the body in balance and prevent obesity and metabolic dysfunction.
Professor Min Du, Washington State University

Other “polyphenol” chemicals in fruit may have a similar effect, the scientists believe. Blueberries, strawberries, raspberries, grapes and apples are especially rich in the compounds, he said. Twelve ounces amounts to about two or three servings. Red wines such as merlot or cabinet sauvignon are known to contain resveratrol, but at a fraction of the levels found in grapes, Prof Du pointed out. “Many of the beneficial polyphenos are insoluble and get filtered out during the wine production process,” he said.